Third in a row “Restoration” film festival was held in early September in Novi Sad. Our city had the opportunity to host some of the biggest Serbian acting names, and our citizens had the chance to enjoy the film projections of domestic films, both in indoor cinema venues and in several chosen locations in the open.

Some of the best domestic film productions were shown digitally remastered and they drew the biggest audience’s attention. Among the most well-known are the movies: “Battle of Neretva”, “The Scent of Quince”, “Who’s Singin’ Over There” and other gems of domestic cinematography.

In the competition part, the following films participated: “What a Beautiful World This Is”, “Comedy on Three Floors”, “The Game” and others. The audience had the opportunity to enjoy the films that had not been yet shown on the big screen and their premieres are yet to be announced.

After the festival day, the actors relaxed in the pleasant setting of our Kalem by Zak restaurant, with an excellent music program and gastronomic creations which we are widely famous for. It is a great honour to us that we had the opportunity to host some of the biggest names in domestic cinematography and to take part in such a way in a cultural event that is of high significance to our city. We hope that the cast enjoyed it as much as we did! 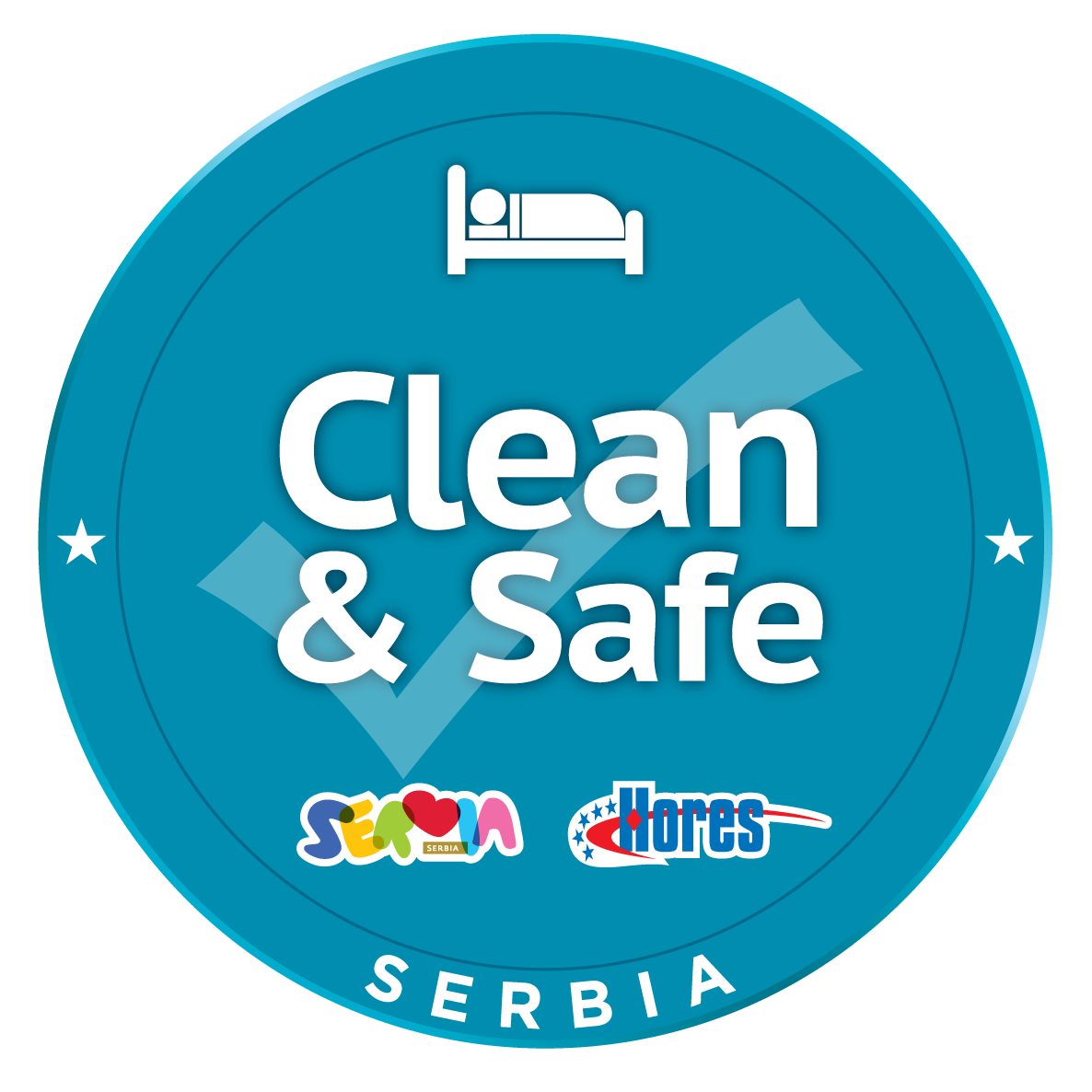 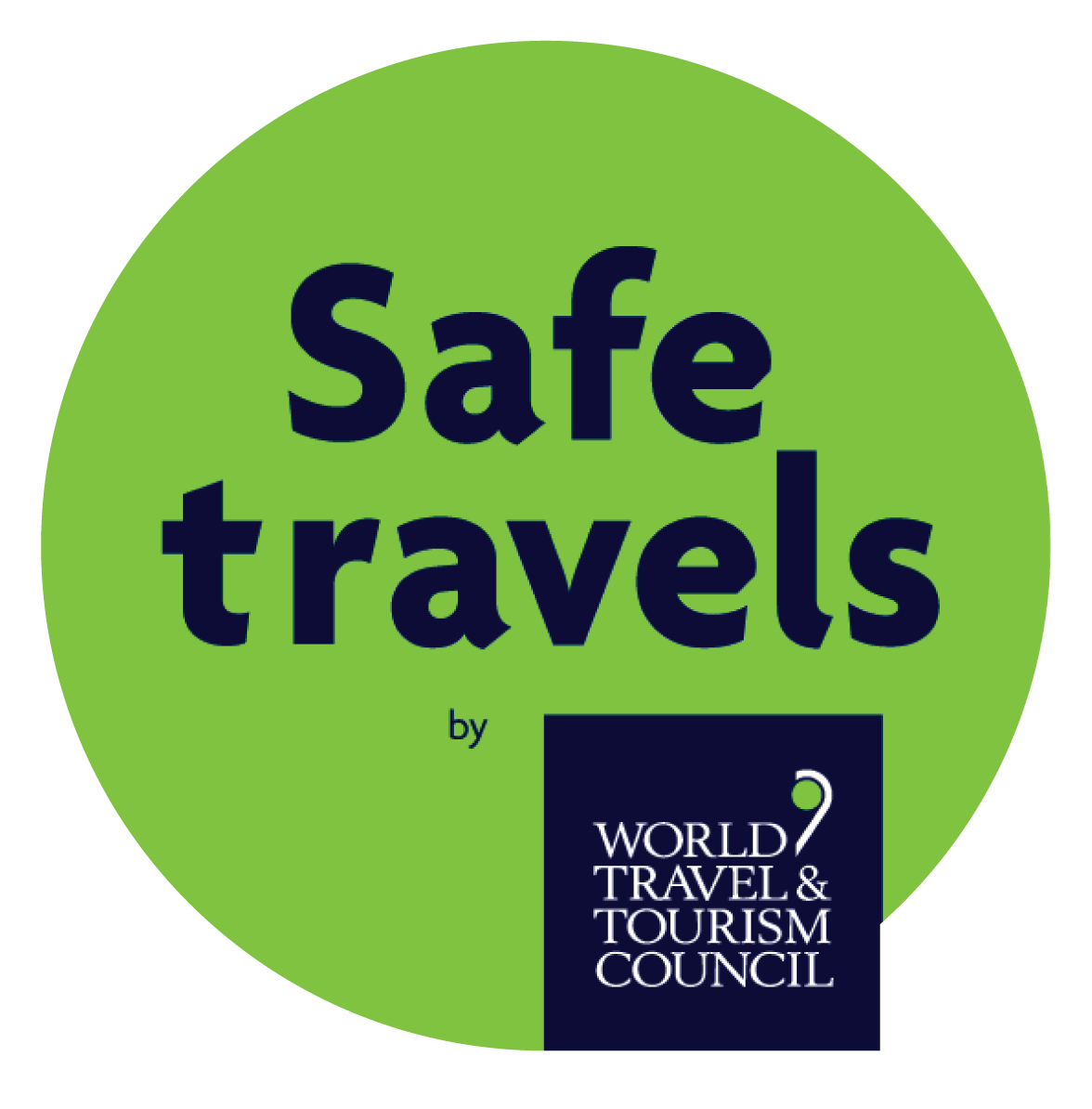